A recent paper has concluded that prevention of infanticide was the most likely precursor to monogamous mating systems in some primate species. Another paper suggested a different possibility in mammals more generally, namely that under certain ecological conditions females are so dispersed that the best strategy for a male is to remain close to a rare female when he finds her. This prevents other males from mating with her, and increases the chances of successfully passing on his genes. 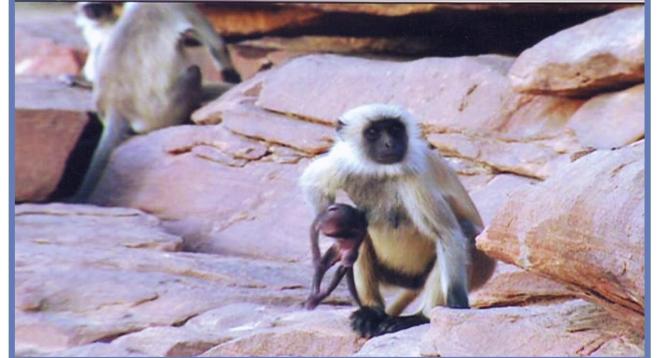 I’m still sorting through what all this means, and wonder if the search for broad patterns oversimplifies things too much. As Peter Gray put it: “It’s all so confusing, if lead researchers can’t seem to find similar evolutionary grounds behind social monogamy.” Anyway, if prevention of infanticide really was the key to jump-starting monogamy (at least in some primate species), it makes me think of its downstream consequences. This reminds me of the parable of the Zen Master and the Little Boy.

END_OF_DOCUMENT_TOKEN_TO_BE_REPLACED

It might not be what you think. From Stephanie Coontz’ book Marriage, a History: How Love Conquered Marriage (p. 31):

“Probably the single most important function of marriage through most of history, although it is almost completely eclipsed today, was its role in establishing cooperative relationships between families and communities.”

A few pages later, she adds that marriage has historically fulfilled a variety of functions in different societies, so much so that it’s hard to pin down exactly what marriage is. These functions also occur in different combinations, which could alternatively be performed by other institutions. The exception, according to Coontz, is not reproduction or even love, but the extended ties created through in-laws. Here is the whole quote: