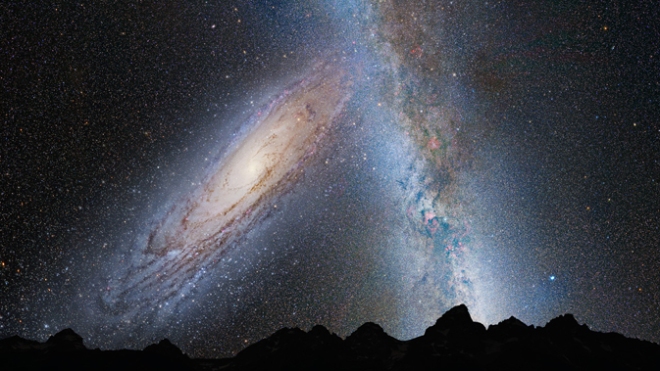 “He was bitter at the universe for all the things it didn’t give him, for how it shortchanged him, for how it sometimes made him feel lesser. “Why couldn’t he just be normal?” he thought. He felt like this too often.

But he always, without fail, waded through the dark clouds and returned to the same thoughts that helped dissipate the bitterness – that we all have our baggage and insecurities that weigh on us. Some carry heavier weights than others, some that look to be almost unbearable, some that seemed to be (from the outside) trivial. But no one was without burden. His burdens were not as great as some, but they were still his.

Maybe a little suffering was a good thing, anyway. Not because of any facile notion that suffering builds character. All things being equal, he’d rather build character without the suffering. Instead, he told himself that suffering was a chance to build empathy, a reminder that others may have their own struggles even if they lurked just beneath the surface.

Besides, the universe owed him nothing. It had already given him the greatest gift of all: existence. This was not a trivial gift, for there were so many more ways to not exist, literally infinitely more. Yet here he was, as the astronomers put it, one of the children of the stars.

It would go by all too quickly anyway, in a cosmic microsecond. Everything after winning the lottery of existence was a bonus in a sense. So, he could wallow in the ways he fell short, or he could take advantage of this gift, to ponder it all, to find others who had similar questions, and perhaps help some people along the way. The decision was an easy one.”

3 thoughts on “Children of the Stars”